The origin of all the traditions you love

October 31st is a spooky day full of tricks and treats, but do you know how Halloween came to be? The earliest form of the holiday started back in Ancient Britain and Ireland. They believed that November 1st was the beginning of the new year and signaled the start of winter. On the night before, they celebrated a festival called Samhain. On this day, it was assumed that the souls of people who had died would return to earth. To ward off evil spirits, people would light bonfires and do everything they could to ensure the spirits couldn’t find them. This holiday eventually became known as Halloween after Christians moved All Saints Day to November 1st. The night before was considered a holy (or hallowed) eve, and thus the term Halloween was created.

Halloween has many traditions associated with it, and most of them come from Samhain. Trick-or-treating is an activity that kids love, and this tradition has been around since the beginning. People would dress in costumes and masks to hide themselves from the ghosts, and they would also place food in front of their house so the spirits wouldn’t be tempted to enter. The same sort of ritual happens today. Also, many people choose to carve pumpkins into jack o’lanterns to display for the holiday. These were originally created to scare off ghosts as well. Halloween brings to mind more than just ghosts– vampires, witches, black cats and bats are all creatures that come out once a year to scare everyone for the day. Black cats are considered bad luck and seen as friends of witches. Bats have been spooky creatures since the first Samhain rituals. The bonfires that would be lit would attract insects, and bats would then go after the insects to eat them. Their presence added another frightening element to the already spooky day. 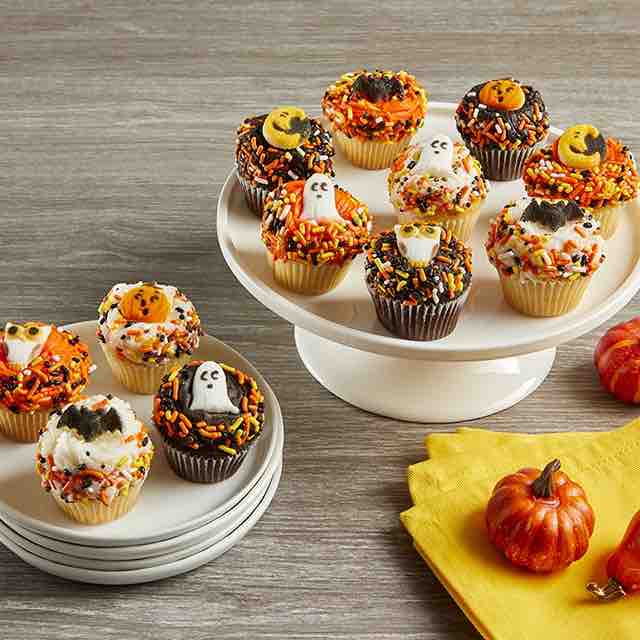 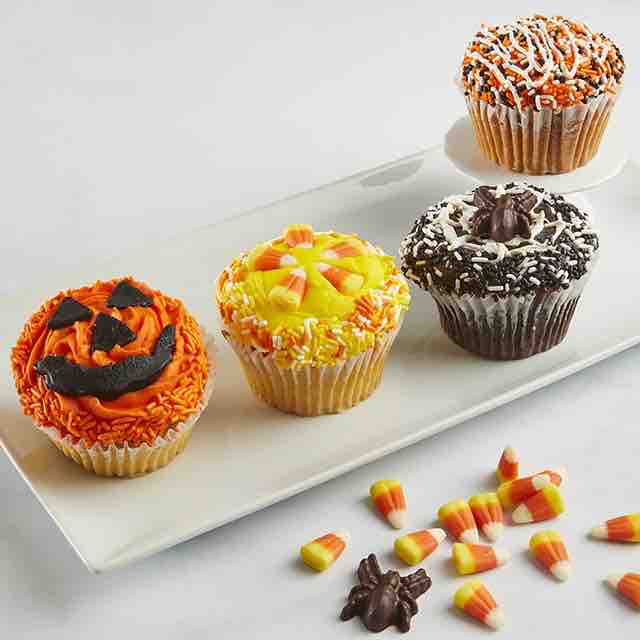