We've got a thrilling selection of delicious Halloween bakery gifts perfect for ghouls and goblins large and small! 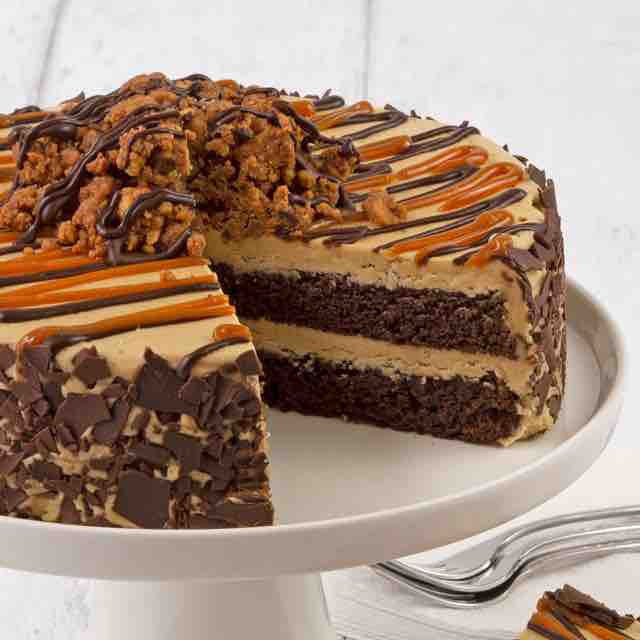 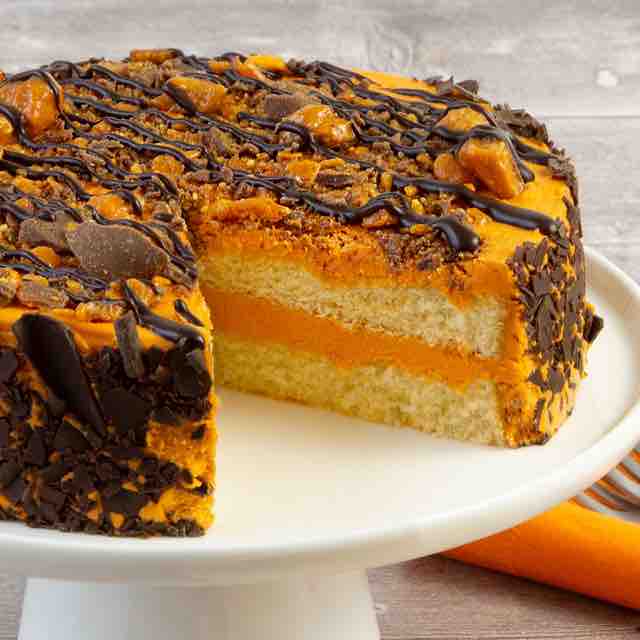 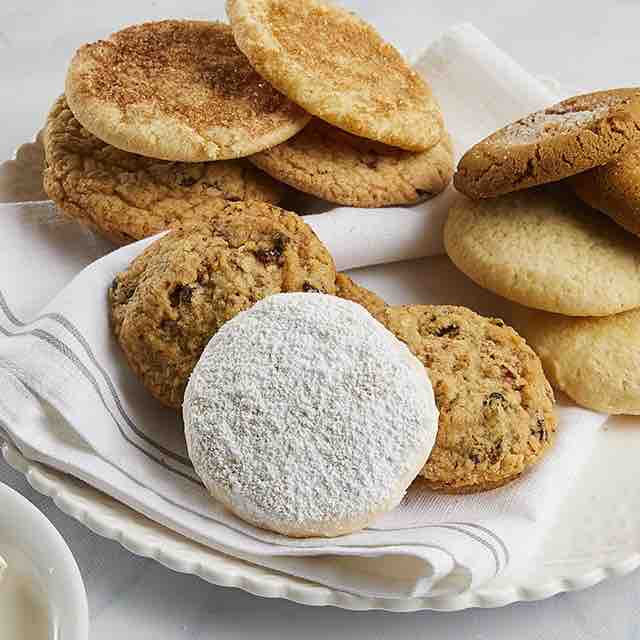 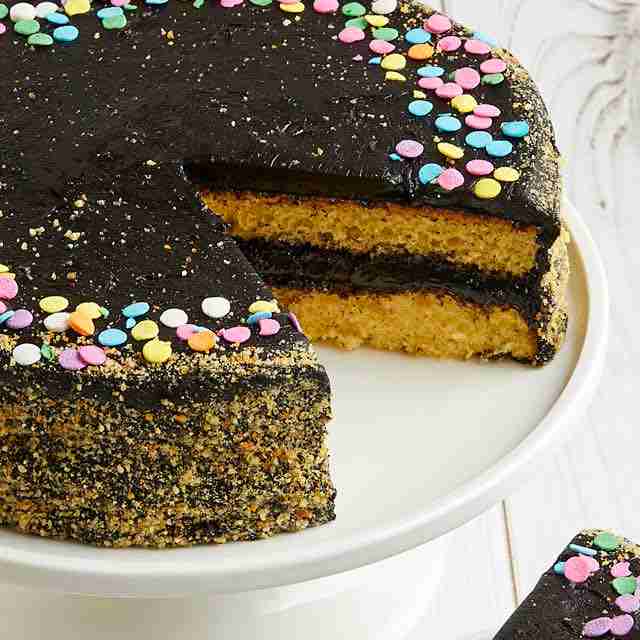 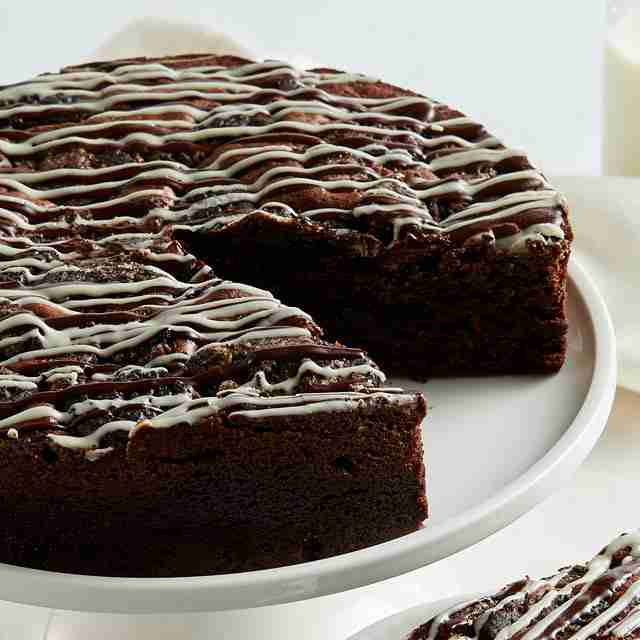 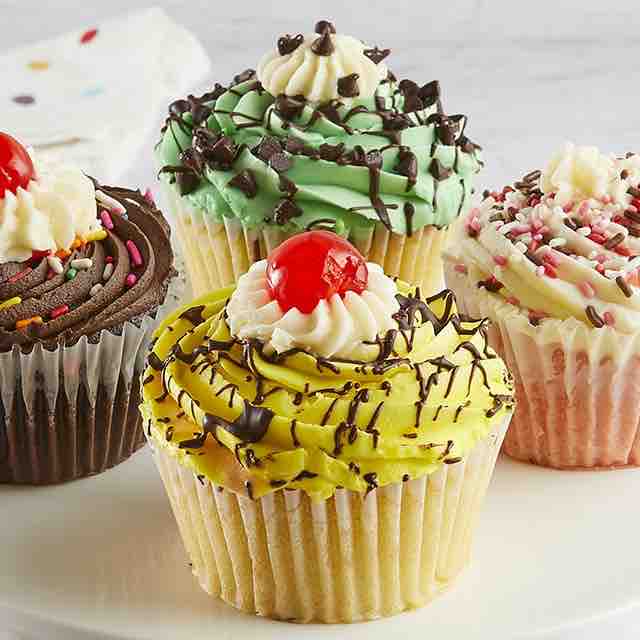 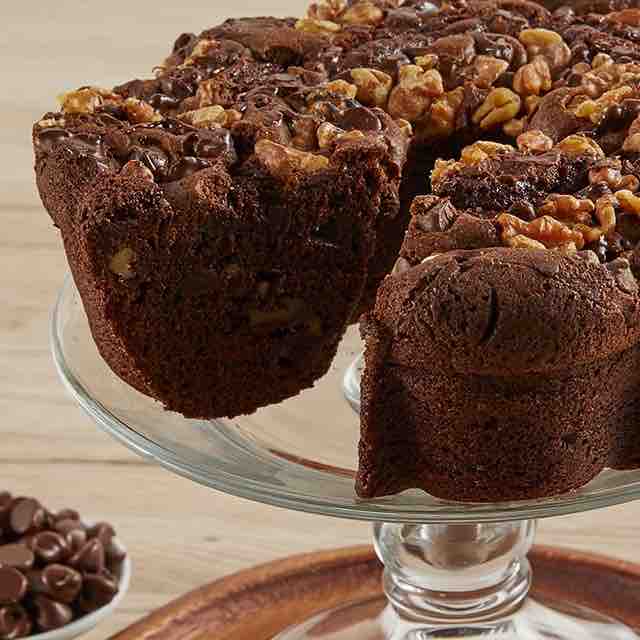 Halloween is all about sweets, trick-or-treating, and scary stories. Itâ€™s a time where everyone can be a kid again and take part in some of the pastimes of the holiday. Send snacks such as cookies or brownies for your loved ones to snack on for Halloween. If theyâ€™re too old to trick-or-treat, send sweets such as cupcakes so they can get their sugar fix. Halloween is for all ages! A cake delivered right to their door will help them celebrate the day.

This holiday has its roots in a Celtic festival called Samhain, which took place on the first day of November. To them this symbolized the start of winter and was a day where the ghosts of dead people would return to earth. To ward off any evil spirits, there would be bonfires, and people would wear costumes to scare off the ghosts. This is where the idea of dressing up came from. They figured that their ancestors would want to kidnap them to bring them to their world. The costumes were intended to trick them, and the bonfires were lit to protect them from witches.

On the nights before Samhain, people would go door-to-door and sing songs intended for the ghosts. In return, they would be given cake. This was the earliest form of trick-or-treating, the incredibly popular practice of going to each house asking for candy. Carving pumpkins into jack oâ€™lanterns is another treasured tradition that takes place this time of year. During Samhain, they would carve turnips instead of pumpkins. They would then stick hot coals in them. Eventually, themes of the festival of Samhain were combined with Roman festivals when the Roman Empire took over. The Romans had a celebration that honored Pomona, their goddess of fruit and trees. The act of bobbing for apples came from this day, because Pomonaâ€™s symbol was an apple. People still follow these traditions today.

Christianity had a hand in forming Halloween as well. November 1st is All Saints Day, which is so named because it celebrates every saint. The word Halloween comes from All Hallows Eve (because October 31st was the eve of All Saints Day). In colonial times, Halloween celebrated the harvest. Their parties featured the telling of fortunes, and stories about the dead. Essentially, these were ghost stories. As the years went on, there was a shift in focus away from scary stories and fright, and more about fun get-togethers with the community. People wanted it to be considered a day for games and food, as well as fun costumes. Today, there is a mix of both. Some people like how Halloween can be spooky â€“ and some donâ€™t. Itâ€™s a fun day no matter how you choose to celebrate.

Halloween is still a day full of superstitions and spooks. Ghosts are seen as menacing, stemming from the Celtic beliefs and practices of Samhain. Ghosts often are the evil heard about in scary stories. Witches are also viewed negatively. Black cats are as well, because it was believed that witches turned themselves into them to hide. There are many different Halloween legends about monsters and other creepy creatures. If you donâ€™t like scary stories or horror movies, there are plenty of other ways to celebrate.

Nowadays, children and adults alike enjoy Halloween. For many people it is their favorite holiday. It is nice to be able to dress up as someone or something else for a bit and experience the tricks and treats of the day. Share the joy with the people you love this Halloween. Send them a Halloween cake or bakery gift. Cupcakes would be a sweet snack that are all treat â€“ no tricks! You can celebrate with friends and family, even if youâ€™re far away.