We've got the sweet and savory for you - MAHVAHLOUS pies and quiches! Made with All Natural ingredients, these gifts are a terrific way to celebrate your loved one's special occasion. 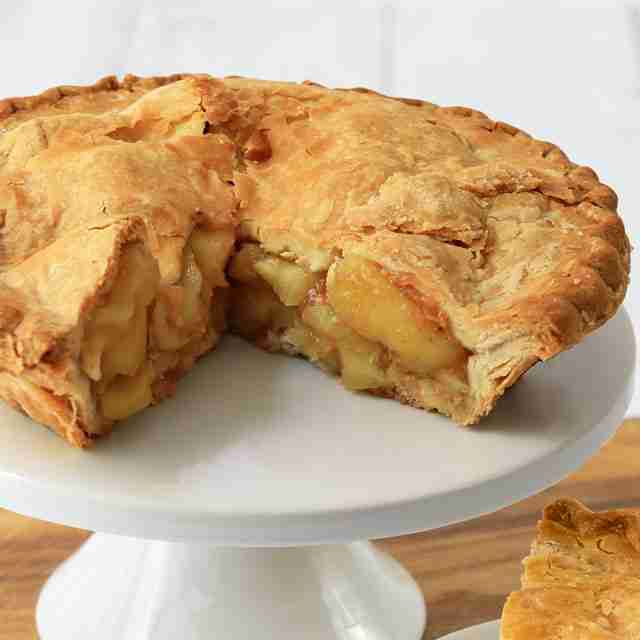 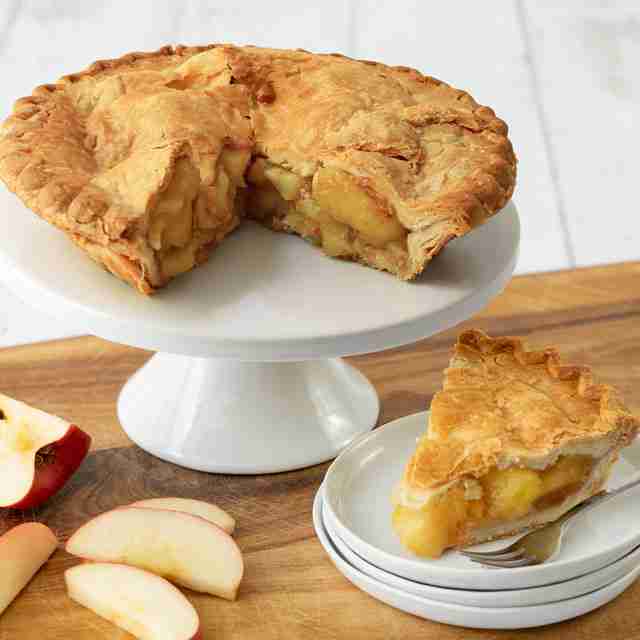 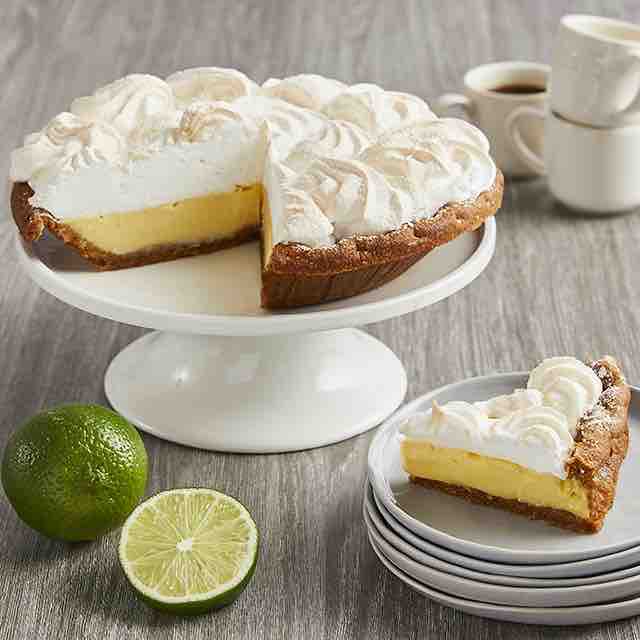 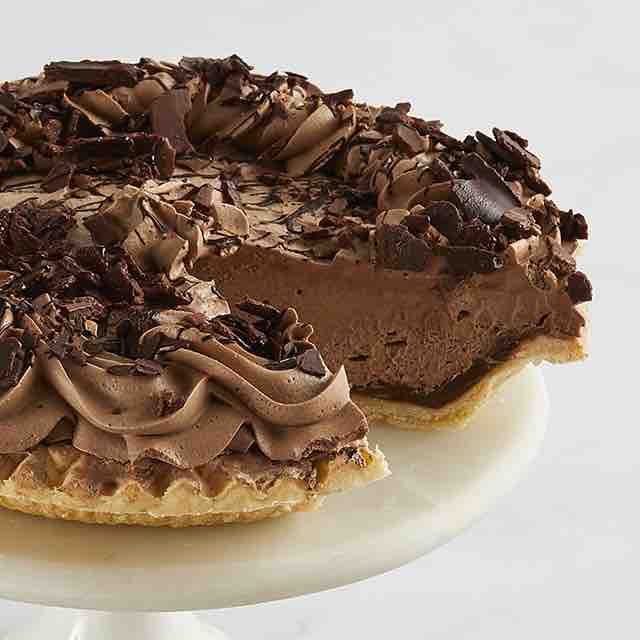 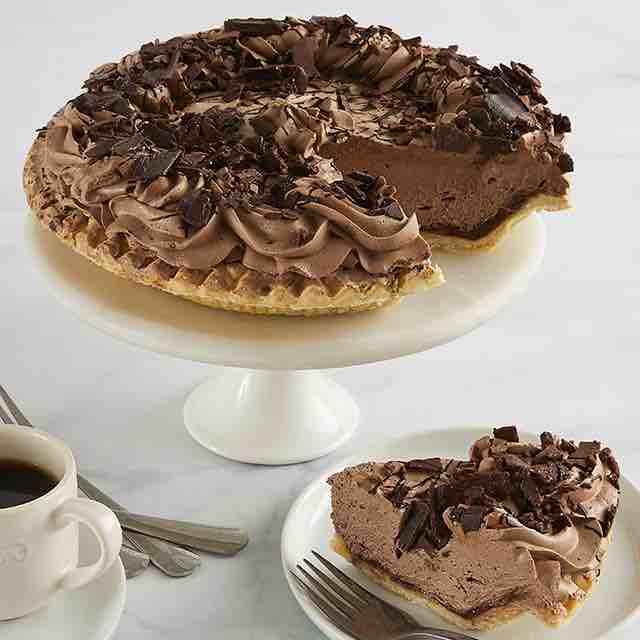 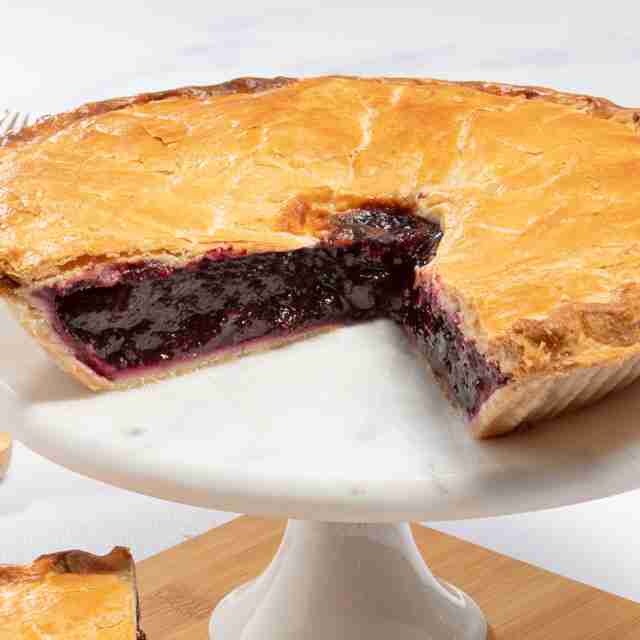 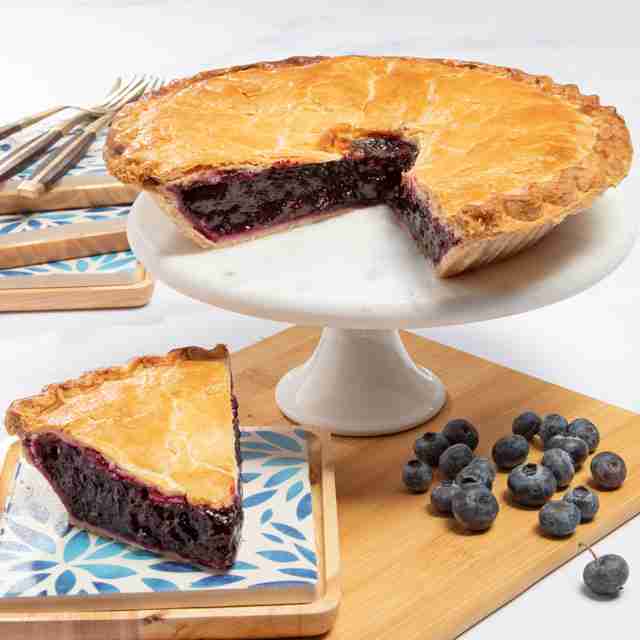 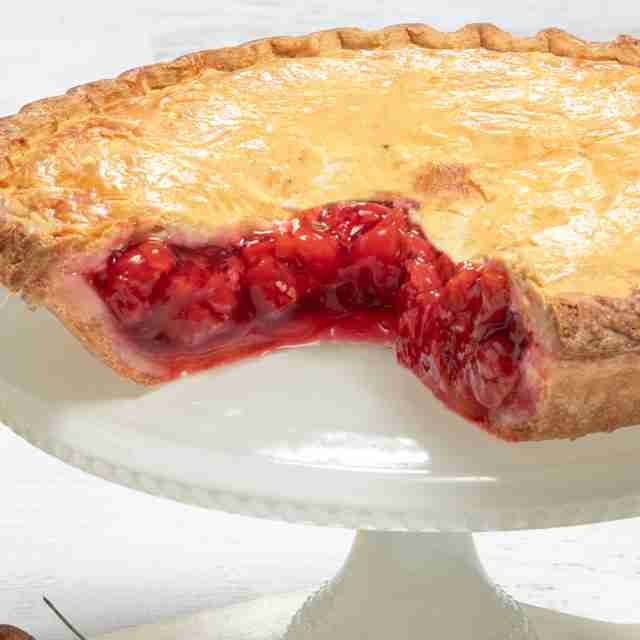 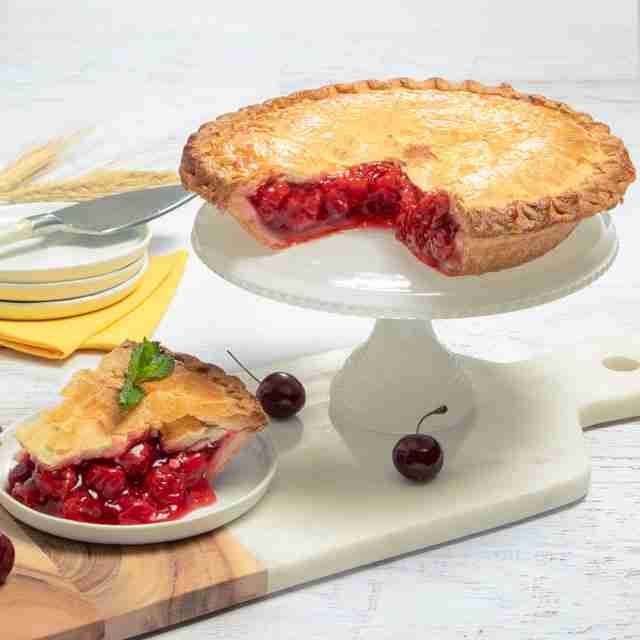 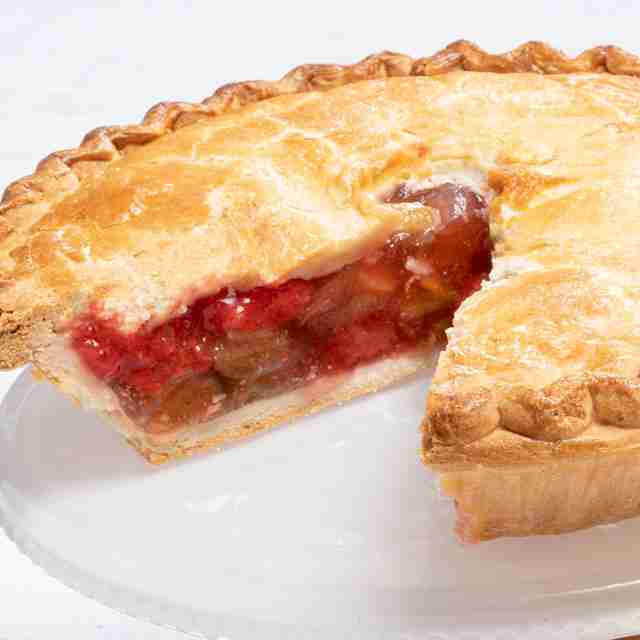 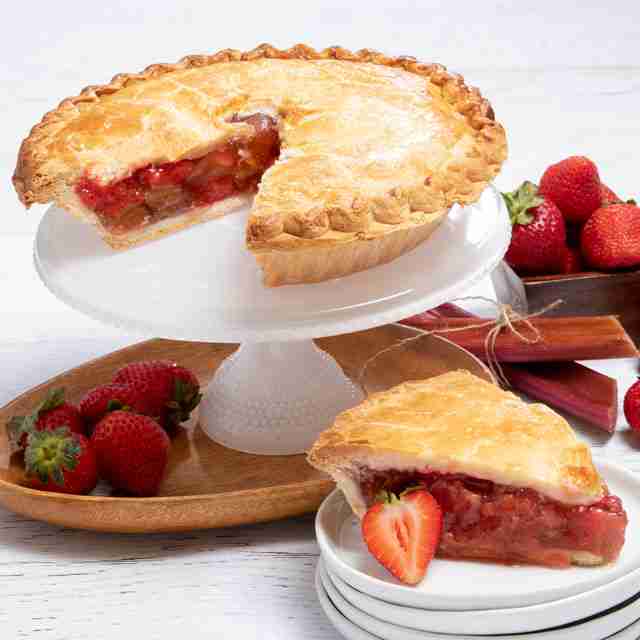 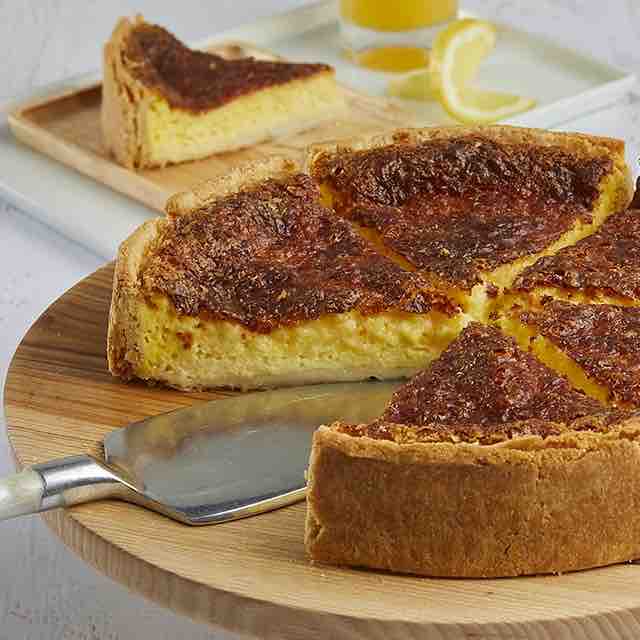 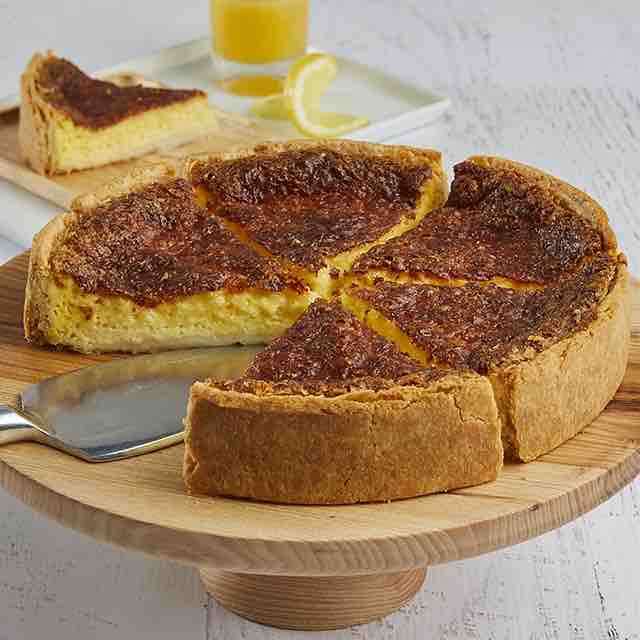 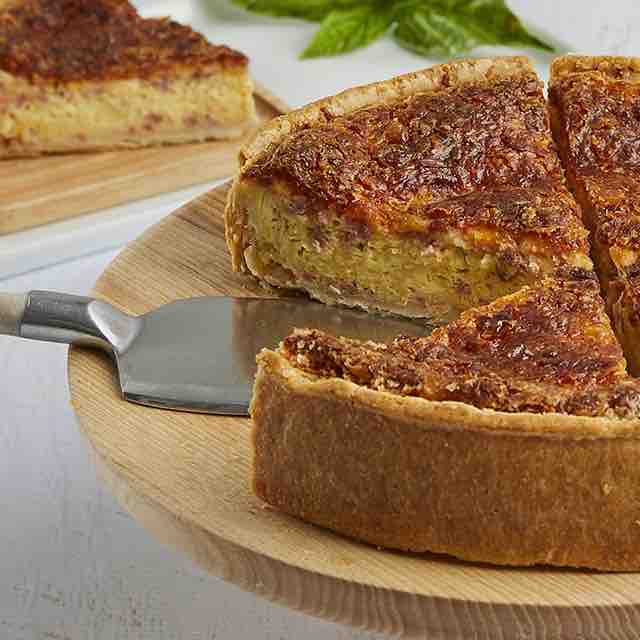 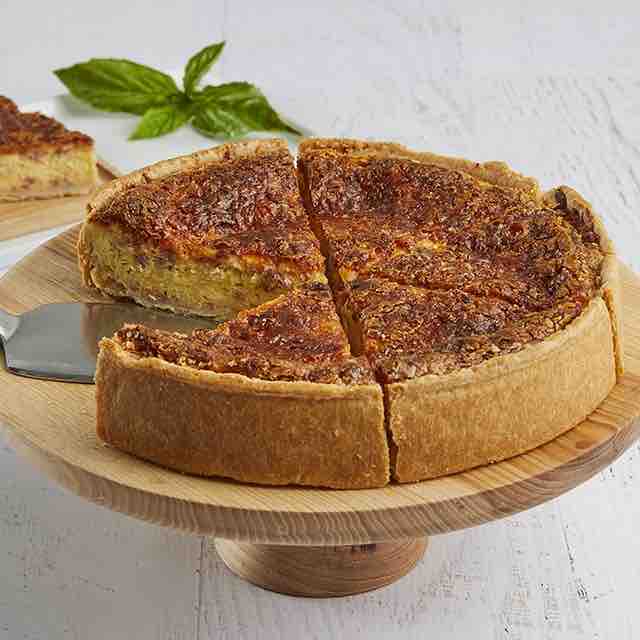 If you don't think your recipient would be thrilled to receive a cake, send a pie or quiche instead! A pie is a great alternative for a birthday cake. A fan of fruity pies would love to receive a country apple pie or bountiful blueberry pie right to their door. A chocolate mousse pie is also a great option for fans of chocolate. Pie is great for special occasions like Thanksgiving and Christmas, but can also be enjoyed year-round. Have a pie delivered to your loved one who could use a boost. Send one to someone to lift their spirits.

A quiche is a thoughtful and unusual gift for any occasion. It is typically enjoyed at breakfast but isn't only for brunch. It makes a great meal or snack for any time of day. You can have a quiche delivered to someone who prefers a savory treat rather than a sweet one. Not everyone has a sweet tooth, and they might prefer an egg custard mixed with vegetables and cheese. A quiche also makes a great hostess gift or housewarming present.

Quiche was invented in Germany, even though may consider it to be French. The term originates from "kuchen", the German word for cake. It supposedly was invented in a German kingdom called Lothringen. The French then overtook this and renamed it Lorraine. Quiche became popular in the U.S. in the 50's. It then cemented its place in U.S. culture as a great savory snack and breakfast food.

Pies have been around for centuries. The Romans made the first pies and published the first recipe for them. It consisted of goat cheese and honey. The food's popularity spread throughout Europe, where there were new ideas for the types of filling that should go inside them. In England they made meat pies, usually with fowl and other game such as lamb. In the 1500s, fruit pies became common. Up until then, pies were more savory than sweet.

Apple pie is a very traditional American dessert, but early recipes for it came from England. One such recipe called for ingredients such as raisins and pears. Sugar wasn't even an option, as it was pricey and hard to get. Now of course, most apple pies callf or sugar, and are sweeter than they used to be. It is great to enjoy apple pie during the holiday season. Send one to family members you won't get to see. They'll be glad you thought of them. Fourth of July is also a great time to dig into a slice of apple pie.

Our pies and quiches are shipped carefully to ensure they arrive intact. We take special care to ensure they make it to your recipient safely. Please contact our customer service at customercare@bakemeawish.com or 888-987-9474 with any questions or concerns. We are happy to assist you.